Regardless of the kind of electrical service you need, for whatever type of equipment, no matter how large or small, we welcome your call and the opportunity to serve your best interests. 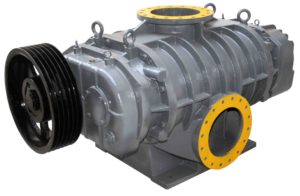 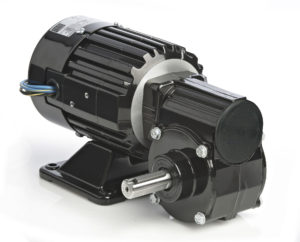 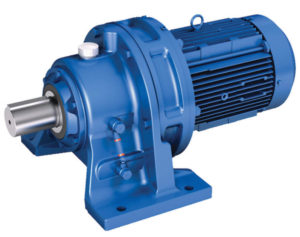 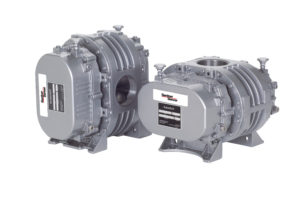 We work with each customer on an individual basis to best tailor needed electrical service to your schedule and your particular operating condition. We also provide special emergency service for those critical repair problems.

For more than 30 years, we’ve been proudly serving Los Angeles and the surrounding area with expert repairs for Electric Motors, electric pumps and other electronic services.We specialize in industrial repair. We know and love electric motors, pumps and electronic controls. If your equipment is not working properly, we do on site service calls. If necessary, we’ll gladly pick up your electric motors, pumps and other equipment and deliver it to you after we’ve fixed it.As a family owned business, we take pride in every job we do and work hard to keep earning our great reputation. We interact with clients on a personal basis and we’re dedicated to fixing your equipment properly and quickly. We accept Visa, Master Card and American Express. 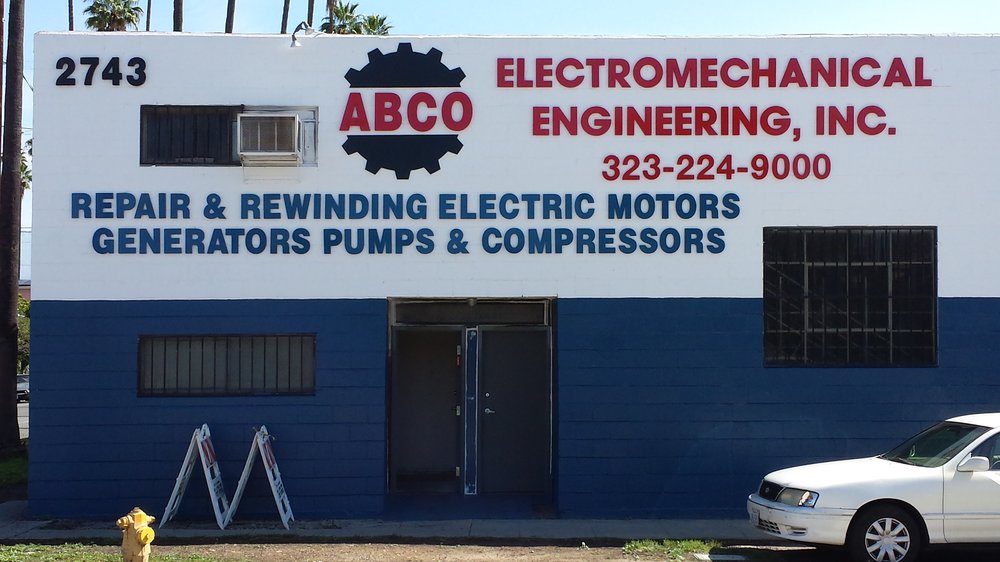 What our clients say about us

Came here because my Thermador range fan was running too slow, resulting in an error code, which made the oven unusable, past 350 degrees.  Thermador has discontinued that particular fan, so I had no choice but to find someone to repair it, or buy a new range (which was out of the question).

(Appliance repair people, btw, will not actually FIX the fan, they will replace it, __IF__ a new one is available, which mine was not).

Came here after thinking “there’s got to be someone that could surely fix this thing” and there was:  Mike!  So brought the fan here, he took it apart, cleaned it, lubed the ball bearings and put it back together.  Thing is good as new.

He actually put it back together with the plugs 90 degrees of out alignment, but we took it back after we realized and he fixed it again.  Not docking him a star as it was an honest mistake and he resolved it quickly and was apologetic.

I had a swimming pool heater motor burn out, and they replaced the capacitor and repaired a wire that was causing the problem.  24 hour turnaround, and very reasonable.
Nice guys, good work.
Definitely will use them again.

Astounding. I brought in the burned-out blower fan from an ancient wall heater that is 50-60 years old. Mike said, Sure, no problem. A week later the motor had been rewound and had new bearings and worked silently and perfectly – without my asking, Mike connected it to power to prove this. Plus, Mike was fun to talk to and gave me a tour of their unique equipment and the various gigantic and weird motors they were working on. I consider myself lucky to live within distance of this company; there can’t be many like it.

Note that the main door is around back. Also, I don’t think they take credit cards; I paid cash for my small purchase. They must deal in purchase orders for the giant motors they had sitting on the shop floor.

My sliding gate opener at home stopped working. I had a guy come check it out and told me the motor was bad. I tried finding info on where to get a replacement but couldn’t find the right one. I began searching yelp to see if I could find a place that would fix it. I found this place and saw good reviews on it.  So, I decided to give it a shot. I was greeted by Mike. I thought he wouldn’t make time for me because his shop is big and he repairs large industrial motors. Mine was nothing compared to what I saw in the shop. To make a long story short, Mike repaired my small motor in about 20 mins. I was so happy I found this shop. The price was reasonable, too. I highly recommend this shop.